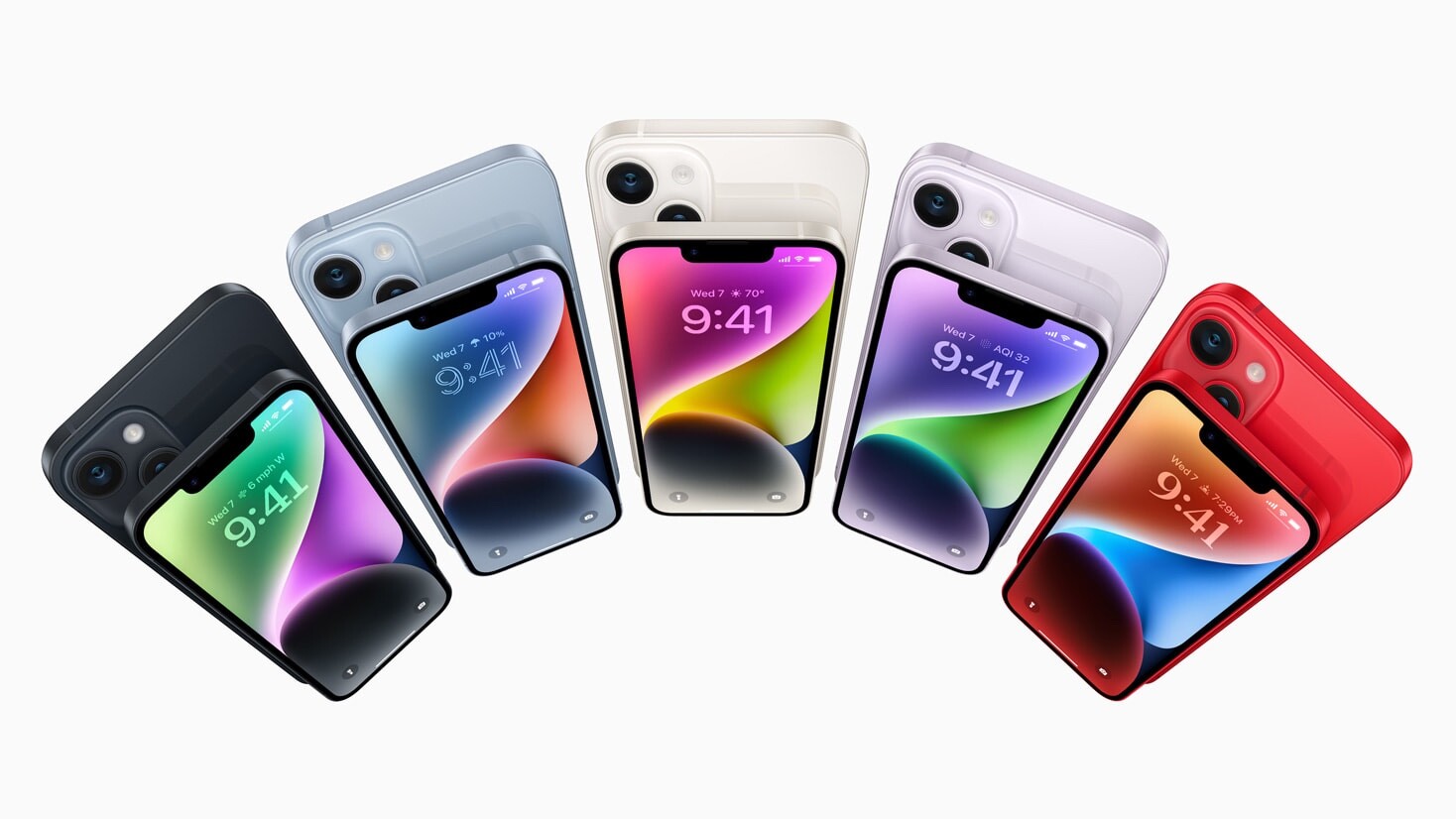 We're not knocking iPhones, but Android smartphones are better than iPhones at some things. In this article, we run through 12 advantages of android over iPhone. Is Android smartphone better than iPhone? This is a debate that has been going on for longtime now, while Android users try to argue that Android beats iPhone in the game, it’s the same way iOS users argue. Remember these two types of smartphones are widely used all over the world compared to any other type of phone. Firstly, there … END_OF_DOCUMENT_TOKEN_TO_BE_REPLACED 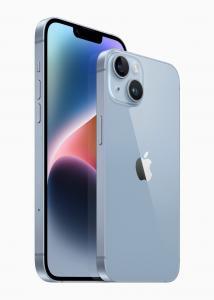 There are a number of screen settings on your iPhone that make your life so much easier. They can create a more convenient user experience for you and require little more than a few seconds time spent setting them up. But if your iPhone is experiencing rapid … END_OF_DOCUMENT_TOKEN_TO_BE_REPLACED 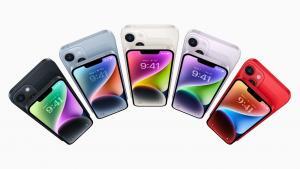 Some of the most important iOS settings are also the most buried — and they're absolutely worth your while to uncover and put into action. You might not know it from all the panic-inducing headlines out there, but iOS is actually packed with practical and … END_OF_DOCUMENT_TOKEN_TO_BE_REPLACED

Apple completely overhauled the Lock Screen in iOS 16, introducing all kinds of customization options that let you make your Lock Screen unique. You can choose widgets, customize the colors, and use emojis, photos, or built-in wallpapers for a one-of-a-kind … END_OF_DOCUMENT_TOKEN_TO_BE_REPLACED